Home / What you can do / Volunteering / Volunteer Stories / Faye's Story

My name’s Faye. I’m from Wigan originally and I’ve lived in Manchester for about 5 years now. I currently work in fundraising for a local disability charity. I’ve been volunteering with LGBT Foundation for just over a year now.

I volunteered at the World AIDS Vigil a couple of years ago and it was there that I found out about LGBT Foundation. I read up about their comprehensive work, ranging from Drug and Alcohol Services to Domestic Violence Support, and I thought “That’s a place I’d really like to volunteer at.”

My role has been really varied here. Chiefly I’ve supported on the Front Desk which is the first port of call for anyone who wants information about services here. Through that role I’ve had the opportunity to meet such a diverse range of people and it’s been such a great experience. I’ve also supported certain events such as Sugar and Spice with the Women’s Programme and again, that was a really good opportunity to meet such a different range of people. I’ve helped out at the World AIDS Vigil for a couple of years now and it’s always such a moving event. It’s a cause that I really believe in, so it’s great to be around like-minded people who also believe in the same cause.I’m moving on to support as a Fundraising Volunteer within the Income Generation Team. Part of the reason why I wanted to move into that is because I’m from a fundraising background so I thought that’s where I could potentially make the most difference. I’ve definitely had lots of variety in my roles here.

The best thing about volunteering at LGBT Foundation is that not only am I being given the opportunity to develop my skills, but it’s given me the opportunity to meet lots of different people. It’s great to be part of an organisation where everyone believes that LGBT people should be equal to their counterparts and should be encouraged to reach their potential. Being in this kind of environment is a safe space, and I think that’s one of the best things about volunteering here.

Volunteering with LGBT Foundation gives me hope that we can build a society that treats LGBT people fairly and equally, and gives them opportunities to be the best that they can be. If you’re thinking of volunteering with LGBT Foundation I’d say “Go for it.” I signed up a couple of years ago and it’s been such a great experience. In terms of advice, I’d say make the most of it. You’re not just limited to one specific role here, there are lots of opportunities to get involved with lots of different things: World AIDS Day, Pride and other events. There’s so much out there!

"It's great being part of an organisation where everyone believes that LGBT people should be equal to their counterparts and should be encouraged to reach their potential." 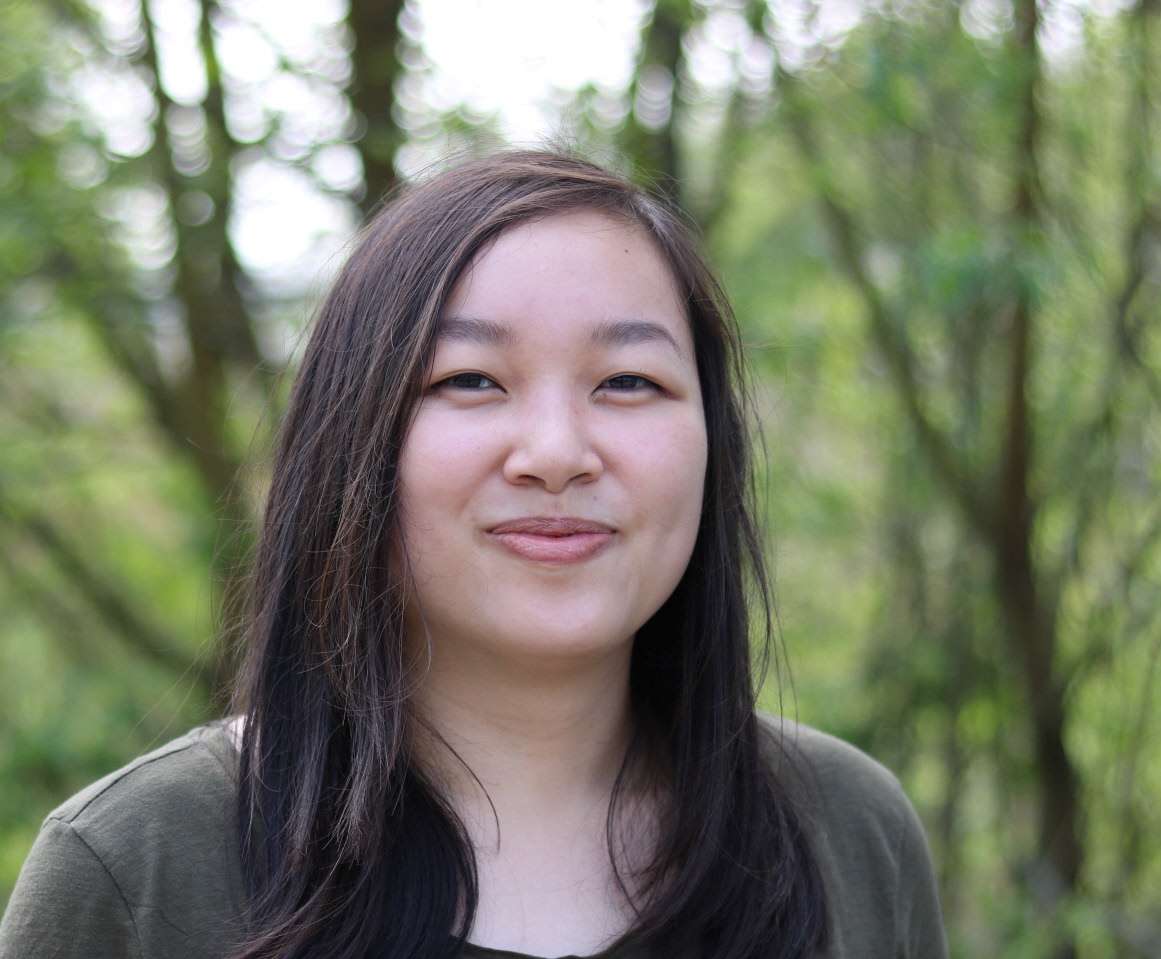 "Being in this kind of environment is a safe space."