Viewpoint - Our Gain, Their Loss! – ‘The Economic Cost of LGBT phobia Abroad’ 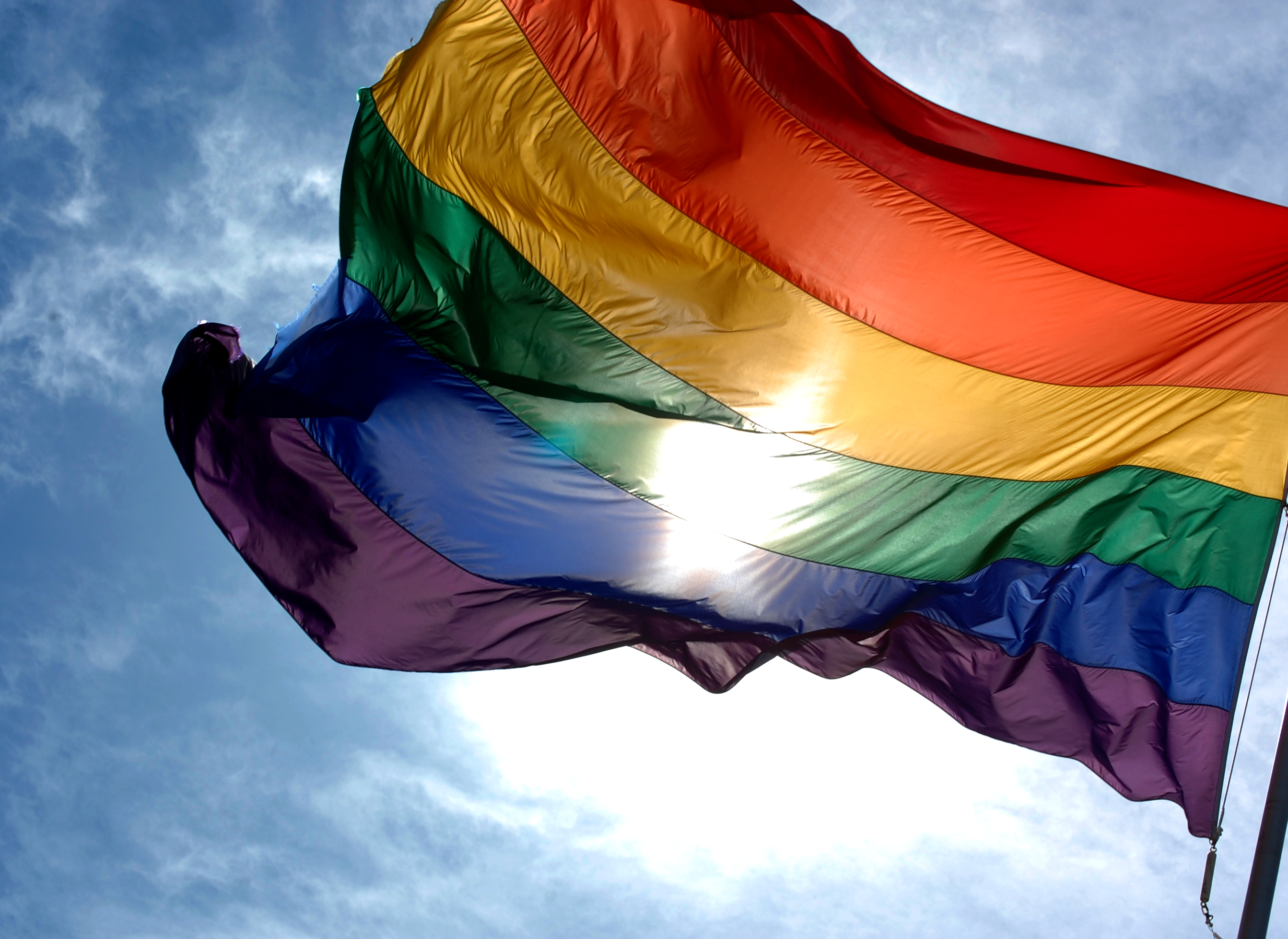 The Peter Tatchell Foundation recently released a report showing how countries that criminalise homosexuality suffer significant economic disadvantages. Here James Harris discusses the report, including how it might relate to those LGBT citizens seeking refugee status in the UK, and the positive changes in attitudes that will hopefully follow.

“Anti-LGBT legislation is bad for the economy…the 71 countries that still criminalise homosexuality are losing out on the economic advantages that more progressive nations enjoy.”

LGBT individuals are travelling more and spending more while doing so, therefore countries that criminalise homosexuality are not fully benefiting from this. This should be a concern for Russia in particular at the moment; many LGBT football fans were reluctant to buy tickets for this summer’s World Cup because of the country’s anti-LGBT laws.

It is increasingly becoming the case that if a country wants to receive foreign aid, it must first recognise LGBT rights. This condition has already produced meaningful change; in 2014 several European countries withdrew aid provided directly to the Ugandan government following the introduction of an anti-LGBT law (later annulled.)

Both educated LGBT and educated non-LGBT individuals with the awareness and skills to migrate are more likely to do so, choosing to leave for destinations with a culture of acceptance, diversity and inclusivity. This results in a ‘brain drain’ outflow of skilled labour; with education comes better understanding, and therefore greater acceptance of difference (and less tolerance of intolerance.)

Being exposed to homophobia also increases the chances of LGBT individuals developing a mental illness, thereby placing a burden on the state and reducing productivity in the workplace.

So what does this tell us?

When a country rejects its own citizens just because they’re LGBT, this creates a profound imbalance in society. If doing so was the correct course of action, then surely a nation would see improvements in its economy as a consequence…yet the reality is the opposite.

Could it be any clearer than it already was, that anti-LGBT legislation and attitudes are not compatible with the prospering of a world united by acceptance and understanding?

And this is without taking into consideration the horrific treatment suffered by countless international LGBT citizens – the murder, abuse, discrimination, ostracism – as good enough reason alone to decriminalise homosexuality. However, the report’s argument is in addition to these imperative moral considerations, not an alternative approach that disregards them.

It’s a sad reality, but sometimes change is more likely to occur for selfish reasons than compassionate ones; where appealing to people’s humanity fails, perhaps the economic benefits of acceptance will prove a more alluring incentive.

Though it would be ideal if laws changed simply because people recognised their injustice and the harm they cause, the most important aim to achieve is the abolishment of anti-LGBT legislation, or at the very least a reduction in the severity of its punishments; as long as the lives of LGBT citizens of homophobic nations are made easier and safer as a result, maybe it doesn’t matter how this happens.

As Hillary Clinton proclaimed in her 2011 ‘Gay Rights Abroad’ speech:

“Progress comes from changes in laws. In many places legal protections have preceded, not followed, broader recognition of rights. Laws have a teaching effect. It is often the case that laws must change before fears about change dissipate.”

Hopefully concerns for economic stability and development will lead to equality, and equality in turn lead to acceptance. Even in the UK today we have legal equality, yet in many places acceptance still lags woefully behind.

The LGBT Foundation welcomes those among the LGBT community seeking asylum/refugee status from the threat of anti-LGBT laws, or those who have already gained citizenship but are feeling isolated, neglected and alone. Our services are here for you whenever you need them.

That said, surely the ultimate goal is for a world where you don’t have to uproot yourself from the soil on which you were born or tear yourself away from those you love, just to survive and live a life of acceptance and unrestricted possibility that you deserve.