Home / News / The service the Village Angels gave to me

The service the Village Angels gave to me 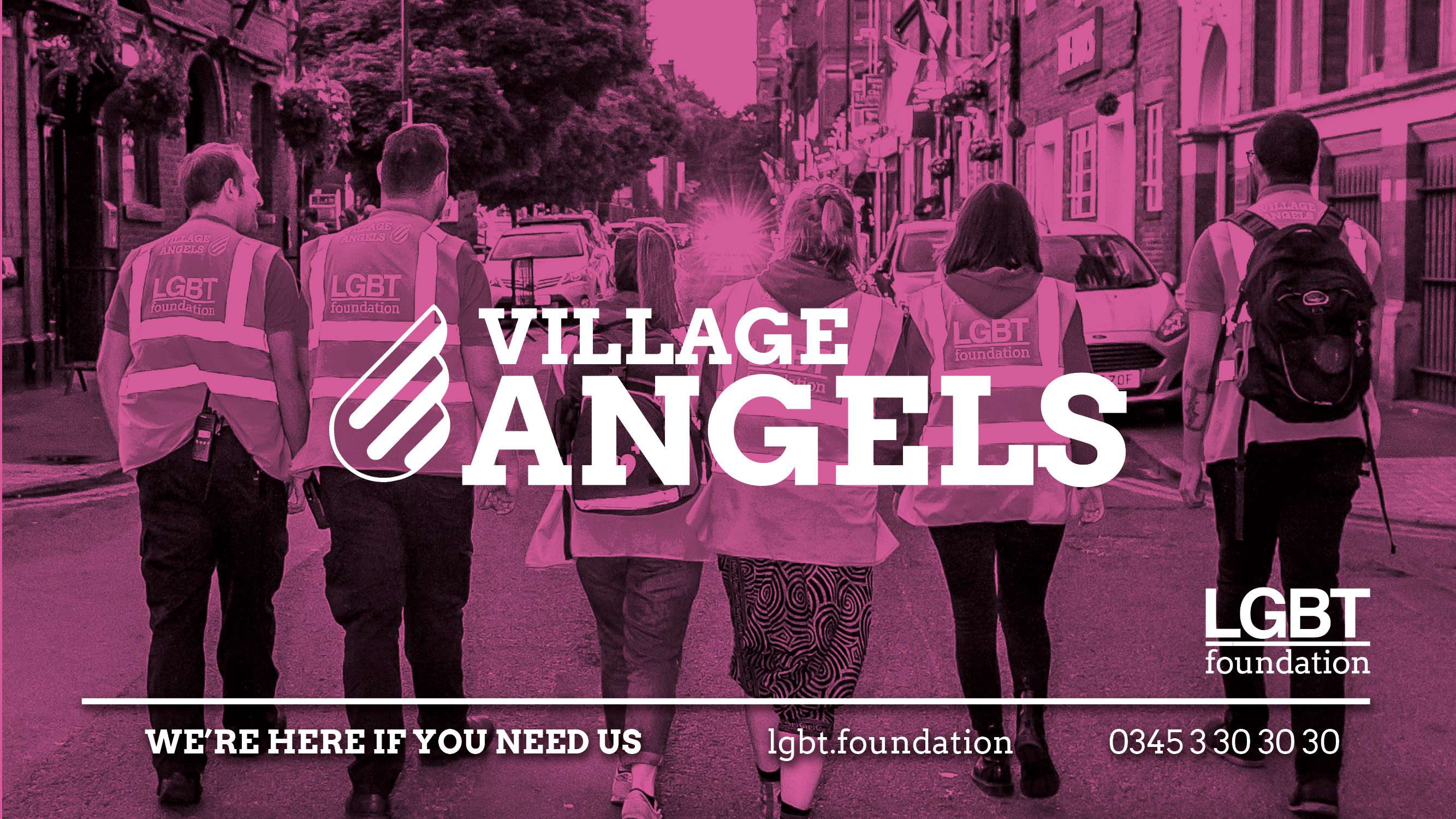 Every Friday and Saturday night, the Village Angels can be found out on the streets of Manchester's Village helping people to have a safer and more inclusive night out. Our volunteers, dressed in hot pink uniforms, have helped almost 100,000 people since the project began.

"I was having a really good evening in the Manchester Village. I was out with my boyfriend and a friend. We all went to various venues and the night was going well.

At about 1am in the morning, my behaviour changed. I wasn't myself. Alcohol does strange things when you have too much. I walked out the club without my bf and friend. I was alone and became really ill. I found an area at the back of the village and sat on the floor and was sick.

I felt scared, alone and vulnerable. My friend called me asking where I was and I did not know. Luckily I thought of sending my location on WhatsApp. A few minutes later, they found me led on the floor passed out.

They provided me with water and an area where I could lie down and get an hours rest before heading home.

The Village Angels cared and talked to me when I was awake. Without them I dont know what me, my boyfriend and friend would have done. They made sure I got into a taxi safely and we all said our goodbyes.

I am grateful that there is a service to look after people who are vulnerable at nights. I hadn’t heard of them before but wow. Let their work continue and again thank you Village Angels."

For more information about the Village Angels and details about how to join the team, visit www.lgbt.foundation/villageangels