Shining a Light on Suicide 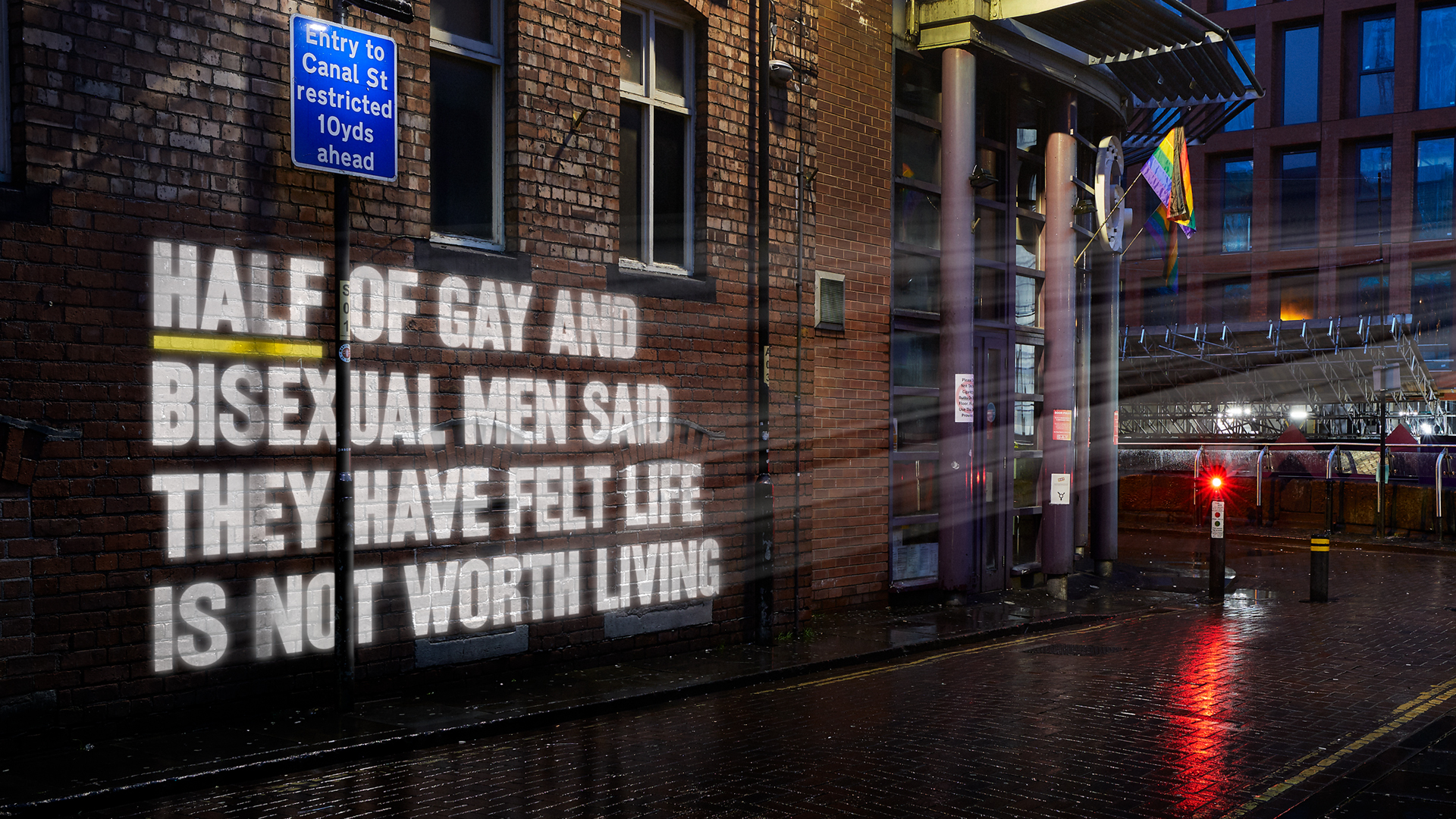 A new campaign has been launched to encourage people in Greater Manchester to talk about suicide, the biggest killer of men under 49 and women aged between 20 to 34 in the region. More than 200 people a year take their own life in Greater Manchester and leaders across the city region have today said “enough is enough” and that “it’s time to break the stigma of talking about suicide, suicidal thoughts and suicide bereavement”.

The #shiningalightonsuicide campaign has been commissioned by Greater Manchester Health and Social Care Partnership and is supported by the Mayor of Greater Manchester Andy Burnham and partners including NHS, councils, emergency services, Armed Forces’ veterans, voluntary groups such as Samaritans, LGBT Foundation and many others.

It follows research and evidence among people who have considered suicide, that talking honestly and openly about suicide helped to save their lives. The #shiningalightonsuicide campaign has been created to prevent suicides and aims to take the subject out of the dark by encouraging everyone across Greater Manchester to talk openly about suicide.

Mayor of Greater Manchester Andy Burnham said: “We are losing parents, children, friends, colleagues - the people around us - to suicide and this campaign is right, enough is enough. For every suicide that occurs, there are up to 20 more suicide attempts and one in five of us have had suicidal thoughts at some point. The #shiningalightonsuicide campaign will not only highlight the facts about suicide in our city region but show people that there is nothing to be feared in talking about suicide and mental health. By getting people to talk openly about suicide, the campaign will hopefully help reduce suicide and improve mental health. This will be fundamental to unlocking the power and potential of our Greater Manchester communities.”

Jon Rouse, Chief Officer of the Greater Manchester Health and Social Care Partnership, said: “Sadly too many people lose their lives to suicide, leaving devastated families to pick up the pieces. This campaign aims to shift the focus of care to prevention, early intervention and resilience by creating a culture where it’s seen as OK to speak openly and honestly about suicide. Through ‘Shining a Light on Suicide’ we are aiming to remove the stigma associated with suicide, so the entire Greater Manchester community understands their role in helping us reduce suicide in our region.”

Suicide affects us all. Encourage someone to talk before suicide seems their only option.

Together we can help prevent suicide.

Find out how at shiningalightonsuicide.org.uk

If you’re struggling to cope call Samaritans on 116 123

Take the free 20 minute Save a life training