This week Kyran Lee, a 25 year old trans man, received a two year suspended sentence after being convicted in 2014 of one count of sexual assault by penetration on the basis of obtaining ‘sex through deception.’ This and similar cases could be a cause for concern for trans people who choose not to disclose their trans status with partners before having sex.

Since 2012 5 people have been convicted of what is being named by the media as ‘gender fraud’. In all 5 cases a cisgender complainant reported that they were led to believe they were consenting to sexual activity with a ‘man’ and after the sexual encounter, went on to discover the individuals were using a prosthetic penis and had been assigned female at birth. All five cases were successfully prosecuted (R v Gemma Barker [2012], R v Chris Wilson [2013], R v Justine McNally [2013], R v Gayle Newland [2015] and now R v Kyran Lee (Mason) [2015]).

In some of these cases, the identity of the individual being prosecuted wasn’t always clear, and therefore made it difficult to quantify the potential implications for trans people. We understand from media reports that Kyran Lee identifies as a man and has done so consistently since he was at least fifteen. Kyran had changed his name legally, been accepted into a Gender Identity Clinic treatment programme, and undertaken some gender reassignment surgery at the time of the incident. While facts about Kyran’s identity give us the context in which a conviction was made, it is important to remember that the Equality Act (2010) clearly outlines that surgical interventions are not a prerequisite for trans people to obtain gender recognition in the UK, and that any person has the right to self-determine their gender. From what we know Kyran’s gender identity and history, he is on all counts a man.

These convictions were made based on Crown Prosecution Service guidance which doesn’t recognize that it may not feasible for trans people to be living ‘full time’ in their gender and that trans bodies will vary. In Kyran Lee’s case, it seems that his gender identity as a trans man was not even considered in the judge’s ruling. This is deeply troubling, and leaves the potential for further criminalisation of trans people. Trans bodies are varied and the assumption that all men have penises and all women have vaginas is not only transphobic, but legally inaccurate. These convictions set a concerning legal precedent, that trans bodies can be considered, fraudulent, illegitimate and not ‘real’. We are consulting with the Government Equalities Office about what can be done to challenge the law.

Furthermore, we have noticed many of the recent media articles reporting Kyran Lee’s case have used inaccurate pronouns and insensitive language. Trans Media Watch offers guidance on best practice reporting of trans issues whilst maintaining respect for trans people. We encourage all members of the press and media writing about this case and future news items involving trans people to follow these guidelines as best practice.

If you are trans or questioning your gender identity and need help, support or guidance of how to keep yourself safe in sex and relationships, please contact our helpline 0345 330 3030 or email trans@lgbt.foundation

If you need any information or support around sexual violence click here to download our information booklets for survivors or call our Helpline on 0345 3 30 30 30. 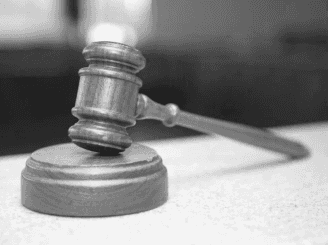 LGBT Foundation responds to the conclusion of the Stephen Port trial 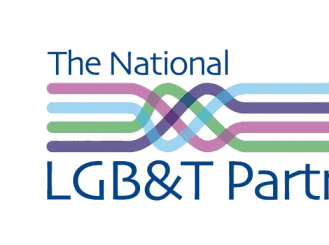 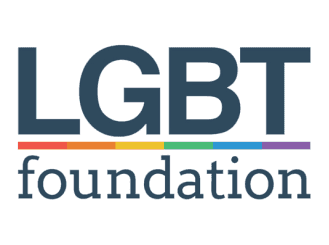 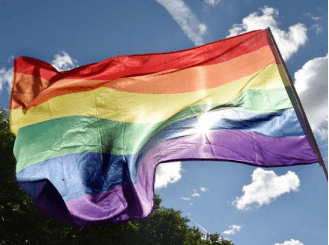 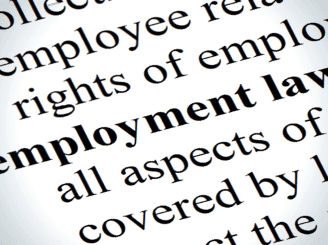 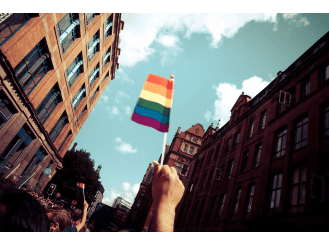 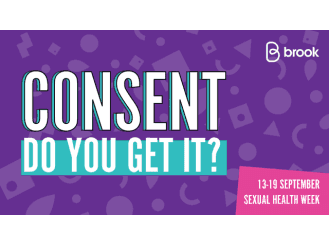 ​Consent: Do you get it?