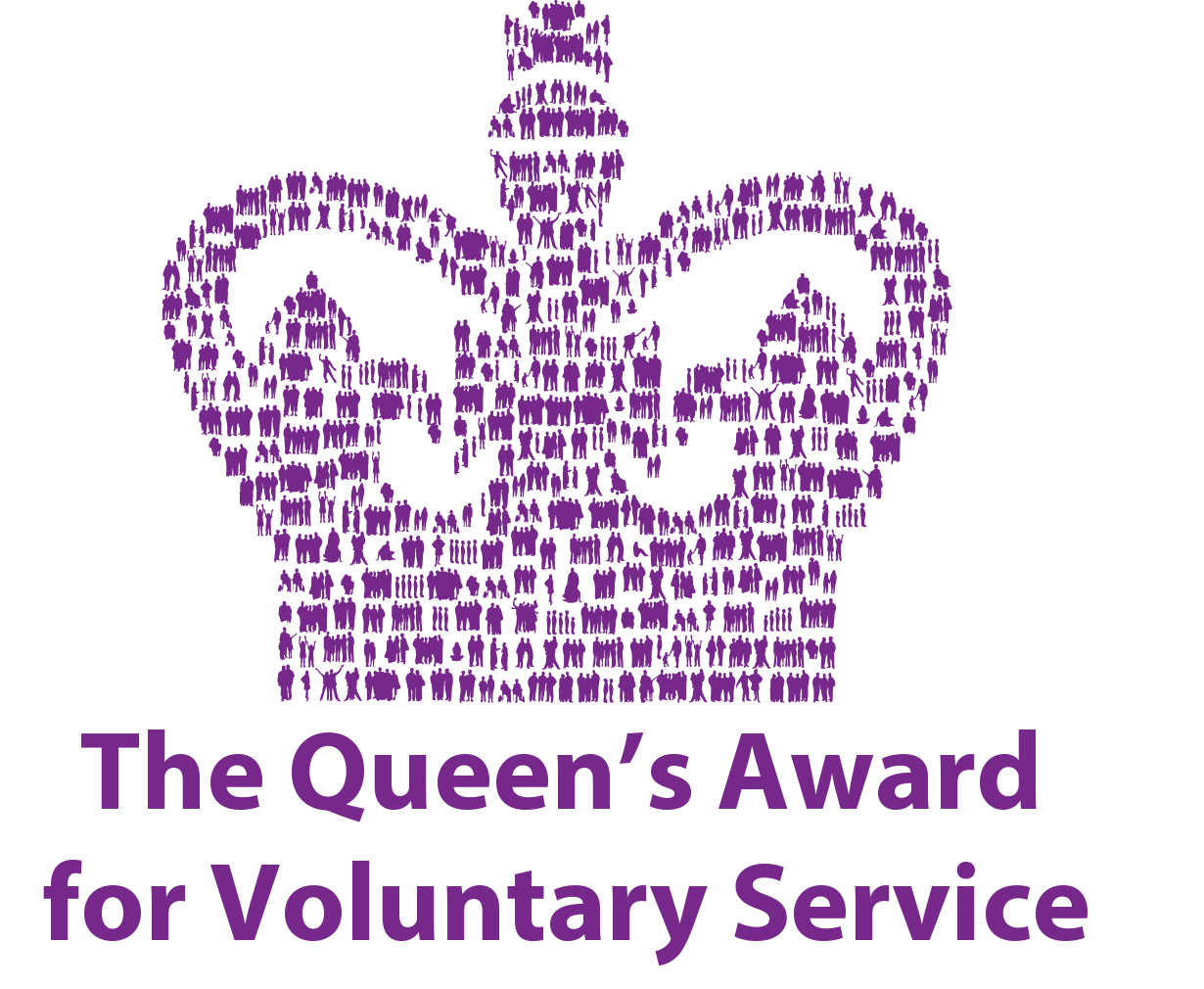 The Village Angels - the volunteering programme from LGBT Foundation based in Manchester’s Gay Village - have been honoured with the Queen’s Award for Voluntary Service, the highest award a voluntary group can receive in the UK.

The Village Angels have become a much-loved fixture of Manchester’s Gay Village since their establishment in 2011. Notable for their bright-pink uniforms, they support revellers who may become lost or vulnerable from 9pm to 3am on Fridays and Saturdays. The Village Haven, the partner programme of the Angels, is a night-time safe haven for those too vulnerable to be out on the streets and was established in 2016.

At times, the Village Angels will act as a mobile tourist information bureau, offering directions and information to people who have come out to enjoy the LGBT space. The Angels will also respond to serious incidents. These range from helping people who have been mugged or lost their friends to responding to mental health crises and helping people who are alone and vulnerable to get home safely. In the last year, they gave support to over 5,000 people, including 450 highly-vulnerable people. The Angels will often be the first people on the scene when serious medical incidents occur in the Village, and will provide basic first aid and manage the incident until paramedics arrive. LGBT Foundation is one of 281 charities, social enterprises and voluntary groups nationwide to receive the prestigious award this year. The number of nominations and awards has increased year on year since the awards were introduced in 2002, showing that the voluntary sector is thriving and full of innovative ideas to make life better for those around them.

The Queen’s Award for Voluntary Service aims to recognise outstanding work by volunteer groups to benefit their local communities. It was created in 2002 to celebrate the Queen’s Golden Jubilee. Winners are announced each year on 2 June – the anniversary of the Queen’s Coronation. Award winners this year are wonderfully diverse. They include volunteers helping people overcome mental health problems through sport, volunteers using caravans as mobile cafe/information centres in geographically remote locations and another group mentoring children who have a parent in prison.

Representatives of the Village Angels will receive the award from Warren J. Smith, Lord Lieutenant of Greater Manchester later this summer.

“I’m absolutely delighted that the Village Angels are the recipients of the Queen’s Award for Voluntary Service. We started the programme in 2011 to support people who may be vulnerable or at-risk on a night out but may not need the emergency services.

The Gay Village is so important to Manchester’s LGBT communities, and it’s vital that they’re able to enjoy that space and be supported in times when things may not go as planned.

The programme has been running for nearly nine years and during this time we have supported over 100,000 people through the hard work and dedication of the volunteers and shift leads, and this amazing work is being recognised by this award.”

“I’m so happy to hear we’ve won the Queen’s Award. I had taken early retirement from my nursing career and still wanted to use my valuable skills for a worthwhile cause. My son encouraged me to join him as a volunteer Village Angel. I trained in September 2015 and have never looked back. I am now a shift lead and have never felt more supported. I love the work and the reward you get from helping others and working with an incredible team – it’s the kind of service I wish I knew was looking out for my son when he was younger. Oh and I like pink!”

"I’ve been with the Haven since it first started - it’s fair to say we’ve come along a fair bit since then! I joined because helping people get home safe seemed like a more positive way to spend a Saturday night than what I was doing. I stayed for the immense satisfaction I get from seeing those positive outcomes, and for the wonderful people on the team. The impact we’ve had has been amazing. Sometimes it’s just the smallest intervention that can prevent things from becoming serious, but we’re also there first if it does. It takes a lot of pressure off our emergency services and genuinely saves lives. It’s an amazing programme, so deserving of this award, and one that wouldn’t work without our volunteers and donors."

Mayor of Greater Manchester Andy Burnham joined in singing the praises of the programme:

"I’ve seen first-hand the amazing work of the Village Angels. Throughout the year, from the height of summer to the depths of winter, the Angels are there to provide vital help and support to people in the Gay Village who are often in dire need. Their work is life-saving and life-affirming. As well as being there for people in need, they also play a vital role in reducing the burden on our overstretched emergency services, who see the Angels as a vital part of the partnership that helps ensure that people have a safe and enjoyable night out.

“The Queen’s Award for Voluntary Service is one of the most prestigious awards that any voluntary group can receive, and it is richly deserved. LGBT Foundation’s Village Angels truly represent the best of Greater Manchester.”

The Village Angels and Village Haven are funded by the Greater Manchester Combined Authority. The Village Haven is operated with the support of Barnabus and Serenity Security as well as donations from Village businesses.