Owain Wyn Evans is an award winning television presenter, and is known across the UK and beyond as the drumming weatherman. Having worked as a BBC presenter for over 15 years, he is currently the senior weather presenter for Media City-based BBC North West Tonight – where you’ll see him not only delivering the forecast every evening, but also displaying a fine array of three-piece suits, brooches and pocket squares. Owain is an experienced UK-wide broadcaster, having presented programmes for BBC Radio 5Live and BBC Radio Wales as well as fronting items and digital films for The One Show, BBC Radio One, BBC Breakfast and Inside Out.

In the announcement Owain officially opened our Manchester Pride At Home celebrations; a series of online events, activities and support to bring the Pride into peoples homes this August Bank Holiday. The weekend programme includes panel talks, online webinars, a fitness session, a makeup tutorial and much more. The full programme can be found here.

“We’re delighted to be working with Owain, and look forward to having him on board as a patron. Owain joins us at a time when our work has never been more important. We know that people from LGBT communities have been disproportionately impacted by the Coronavirus pandemic in areas such as areas such as mental health; isolation; substance misuse; eating disorders; living in unsafe environments; financial impact; homelessness; access to healthcare; and access to support.

Communicating the stories of LGBT people, and our campaigns, is vital in helping us achieve our vision of a fair and equal society, and we’re so excited to have Owain join us as the first of a number of new patrons representing the full diversity of our communities that will be able to work with us and tell the story of the people we support. We’re so looking forward to the many ways in which we’ll work together, and hope he brings some drumming too!”

The full transcript of Owain’s introductory message is:

I’m coming to you with an exciting announcement today – I am officially going to be a patron of LGBT Foundation. For anyone unaware, they’re an organisation that works with lesbian, gay, bisexual and trans people. They’re an amazing national charity based in Manchester. During the last five decades, they’ve provided a listening ear, a friendly smile, life-saving information, life-enhancing services and support to LGBT people who’ve often had nowhere else to turn. They’ve also worked with allies across the country to lobby for and achieve political and social equality.

They’re a fantastic organisation that supports 40,000 people every year, and I’m delighted to be joining them.

Now obviously this year has been a year like no other, and for understandable reasons in-person Pride events have been cancelled. You know, today would be the first day of Manchester Pride weekend. And although we can’t celebrate Pride together this year, our sense of community and unity remains. Pride is many things to many people, but at its core is about our community’s unity and resilience. This will never fade away and will still be with you this weekend.

LGBT Foundation has put together a series of online events, activities and support to bring Pride into your home this August Bank Holiday. They’ve got bingo, they’ve got panel discussions, fitness classes, the lot!

And if you are able to, visit www.lgbt.foundation/donate to support them with the vital work they do. 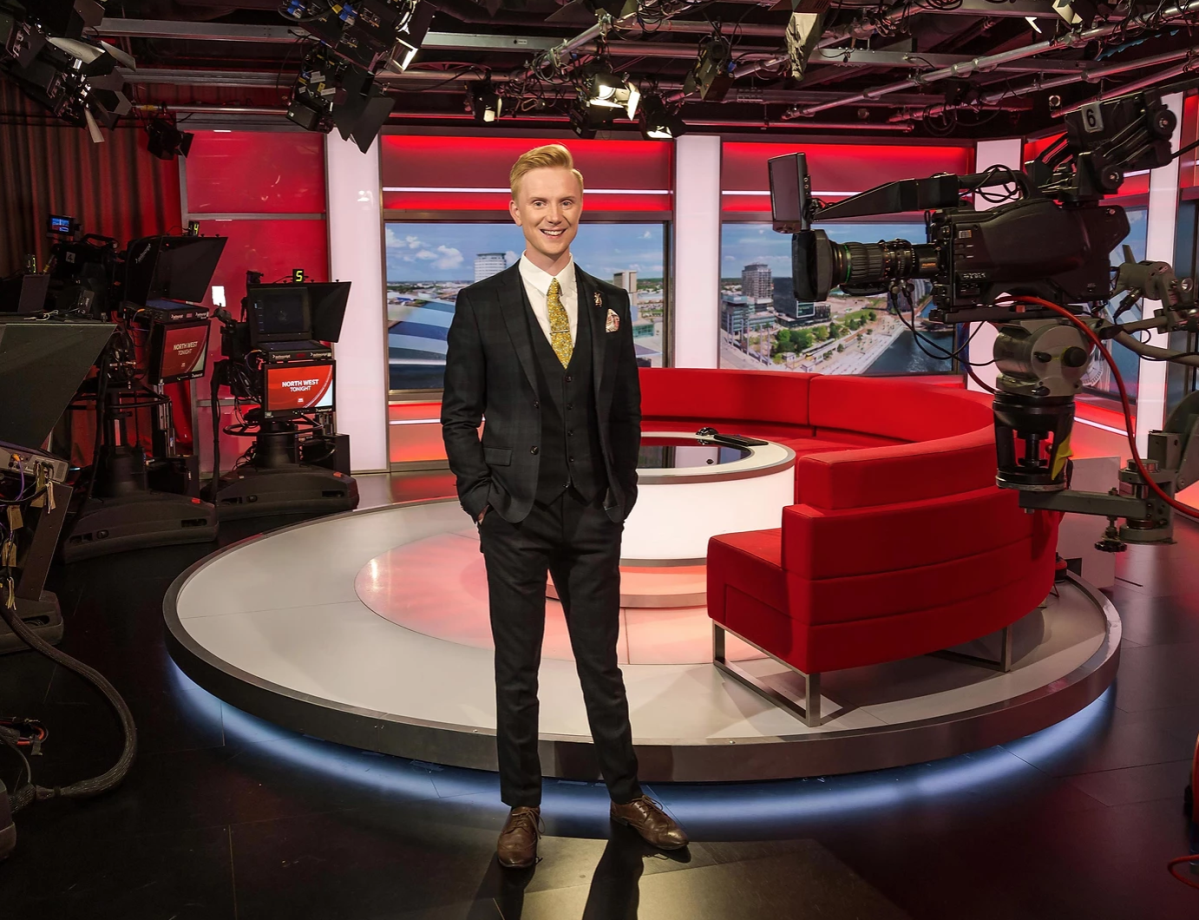