Men who have sex with men (MSM) in Greater Manchester have distinct patterns of drug use, including significantly higher rates of using drugs typically associated with chemsex. However, MSM are also more likely to use drugs such as opiates, crack cocaine and cannabis which reflects higher rates of drug use on the whole. The drugs which are most disproportionately used by MSM are not the same as those most commonly used which highlights the diversity of drug use amongst these communities.

Men who have sex with men in Greater Manchester are:

*compared to the average for 16-59 year olds in England and Wales.

The drugs most commonly used by men who have sex with men in Greater Manchester are: 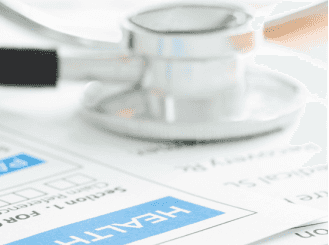