We have learnt the importance of bringing the right people together. Be clear who the strategic and operational partners should be from the outset. You need different partners to make it happen. Get the council involved early and at every stage in the conversation. Homes England is a supportive agency which can assist to bring people together. However, there is a danger that "blurred collective leadership" delays explicit decision making.

Charities may need a housing translator and facilitator, with background knowledge of the housing sector, to help in discussions with local authorities and housing developers. Charities also need better knowledge and support to access available development funds. Recruiting a project manager at the earliest opportunity might give the project momentum and ensure engagement between partners outside of meetings as well as providing a central contact for any issues or concerns. Community workers make a difference as they are more closely linked to the LGBT and local communities, as well as having contacts they also have on the ground knowledge around best approaches to work with these communities.

Schemes need support from a senior sponsor or champion in the council. They can support key personnel who are committed to the venture, to counteract the negative views of one or two who may control decisions and fear breaking any commissioning or procurement rules. 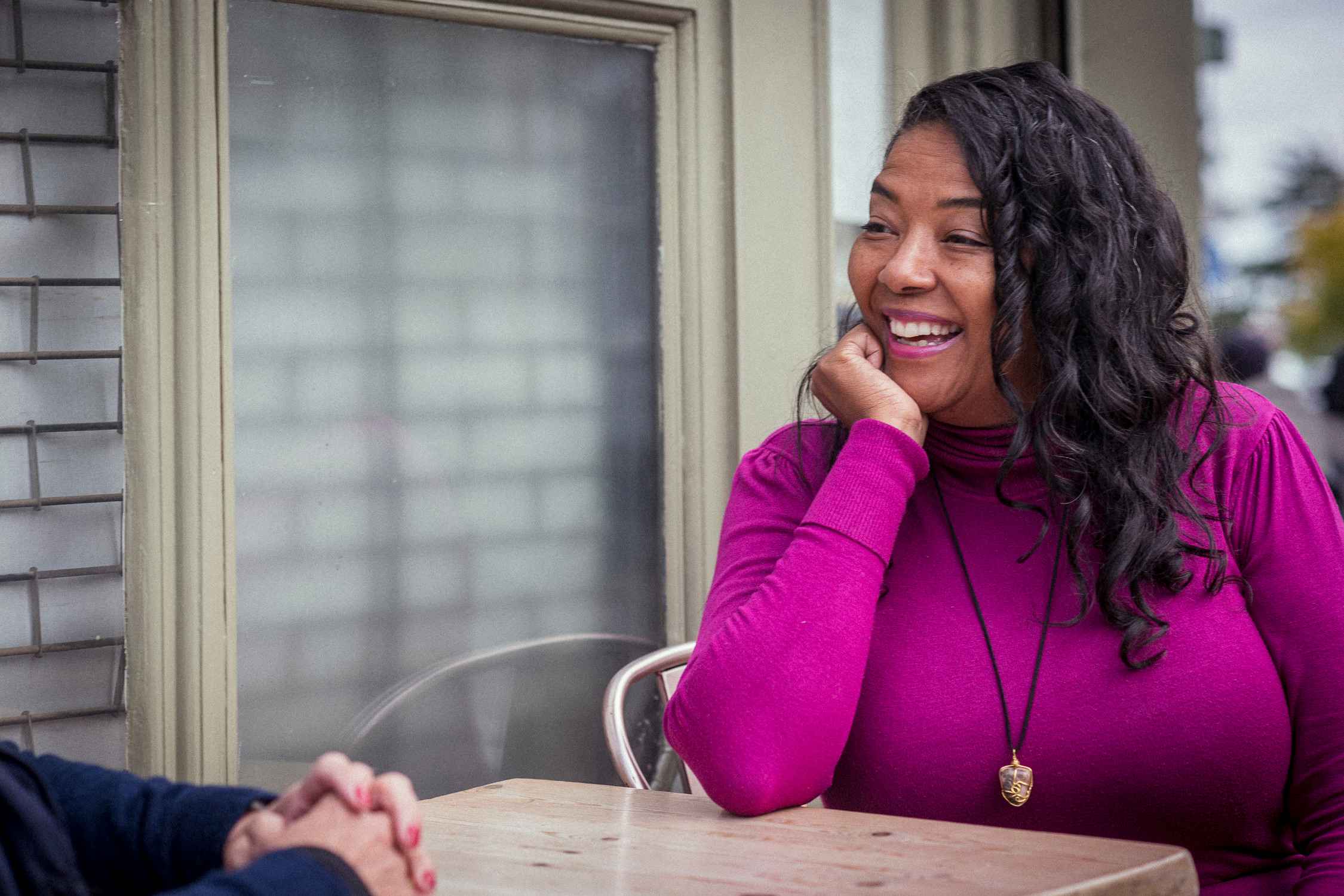 Despite setbacks and delays, there has been a consistent vision with people investing their time and energy. However, for the LGBT charities they were expected to do this for free at the start. Everyone involved wants to make the scheme work. In the council and Homes England there was a sense at times that people were pushing at an open door. However, there were occasions when the door felt closed. And as one person mentioned during their interview:

Several interviewees reflected on the Council’s decision to announce the scheme in 2017, which attracted some negative comments about the proposal. Some felt this was a good decision as the council then could not change their mind on the proposal.

"They don’t want to lose face"

However, this may have raised expectations (see below). Whatever the motive then and despite financial challenges through the pandemic Manchester Council have never reversed the decision to support the scheme. The Council purchased the land for the scheme and paid for demolition of the old building, which is a massive commitment.

This Manchester scheme could be the first purpose-built LGBT Extra Care scheme in the country. There was a united voice among various partners that collaboration was more important than competition to be the ones who delivered the first scheme of this kind in the country.

Everyone agrees this scheme should not be the last for older LGBT people and we can learn from others who are developing similar schemes. Once completed other regions can point to it and develop something for their locality and it will be the flagship scheme driving up standards across other services in the area.

There has been positive partnership working with different agencies (LGBT charities, mainstream providers and the council) and with local and LGBT communities, which you may not see in other housing developments. The council are not taking the usual ‘we will do it for you’ approach. No one organisation can achieve it all, this project needs both the council’s and the LGBT charities’ experience. This networking is now the foundation for further collaboration.

Each person interviewed referred to the longsuffering commitment of others in helping make the dream a reality. Their passion and determination has helped manoeuvre the bumps along the way. In Homes England, there was no pressure to work on the idea of a scheme for older LGBT people but there is personal commitment from the CEO, Andy Rose and Nick Walkley. Paul Martin OBE, the long-standing, respected CEO of LGBT Foundation, brought his persistence and connections to ensure the idea never faded. Bob Green brought his experience in housing and the role on Homes England’s Equality Board. Anna Kear had the experience of community housing. Tina Wathern had the experience of working with older people and connections. Jude Millett, Kath Hanna and Zoe Robertson had longevity in their roles and experience in commissioning, policy writing and delivering housing and care. Bev Craig, an open lesbian Councillor, advocated for the strategic need for the scheme and drove the scheme forward when others were nervous. Carl Austin-Behan as the first openly gay Lord Mayor may not have had a political role, but his enthusiasm for LGBT issues influenced attitudes. Helen Johnson and Steve Marsden were key to bringing local communities into the scheme. David Carrigan and Julie Musesoglu played key roles in Homes England to support the idea of older LGBT housing. 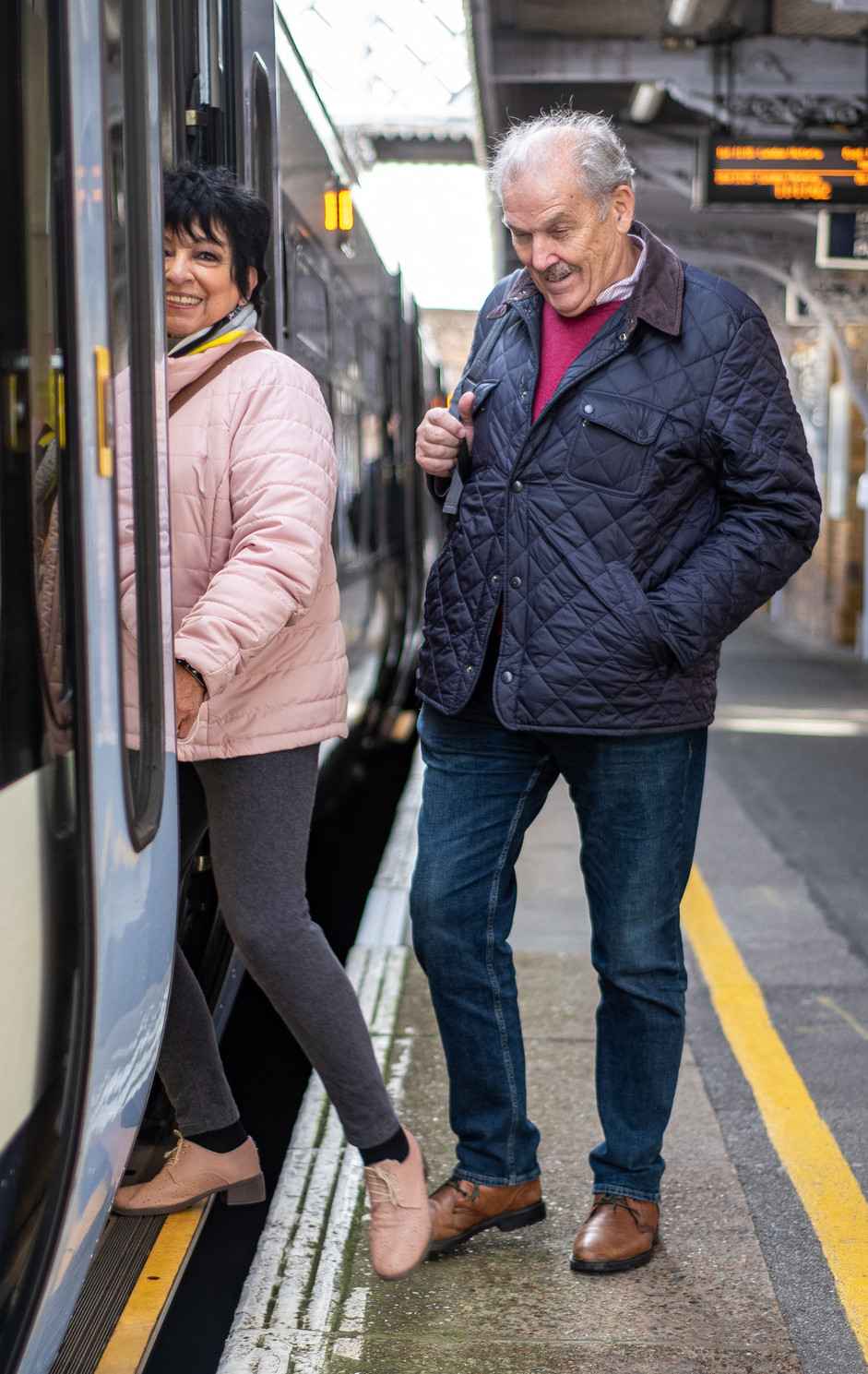 Interviewees singled out the determination of the charities involved, with special praise for the LGBT Foundation. The scheme would not be where it is today if they had not continued to push, lobby and never let the council forget their promises. They have had a good relationship with the council (advising them on monitoring and training staff) while always being challenging. The LGBT Foundation are also supporting the council to transform other extra care schemes in the region by piloting the Pride in Practice accreditation.

The scheme was announced in 2017 and only one public statement has been made in the three years following, creating a vacuum of public information. The long process has been frustrating and there is a danger that the project has lost credibility with older LGBT people, who may now doubt it is happening and if the council is still committed, especially when they see other schemes have been developed quicker, even if in reality most schemes have suffered similar delays. The original plan to be the first housing project in the UK for older LGBT people may be overtaken by other ventures in the country.

Older LGBT people and their support groups found it hard to get information about the project because the charity partners were unable to continue to be involved in the decision making process for fear of a conflict of interest if they were involved in any procurement process. In the end, the process was time-consuming and there was often little new information to share.

Delays have been explained due to external factors, such as the government’s proposal to cap benefits in supported housing and the preference for social housing rather than private housing, which may have been developed sooner. There were also internal factors for the delay: the time spent seeking legal counsel, then a change in the prospective site, the acquisition of the new site and since demolition the council sought to find the correct procurement arrangement to tender for the delivery partners.

The fact the scheme is still happening is a great achievement, especially considering the significant capital cost. However, everyone agrees that expectations should have been managed better, with more honesty about the timescales involved and the complexity of the proposal. Also, the council could have recognised earlier that providers would be better placed to deliver the scheme, rather than keeping it in-house. At times some felt that decisions were being made behind closed doors, with little information shared, which diminished trust in the council.

There were also delays around the submission of the Community Housing Fund application to Homes England. Not all officers were able to attend the planned workshop, and then the bid needed council approval. When approval was received, the LGBT Foundation was given short notice to submit the application and there was a scramble to gather the necessary information before the deadline. It was lucky that the fund was rolled over and the project could carry on into 2021, which enabled LGBT Foundation to take on Bob Green in the role of project manager. 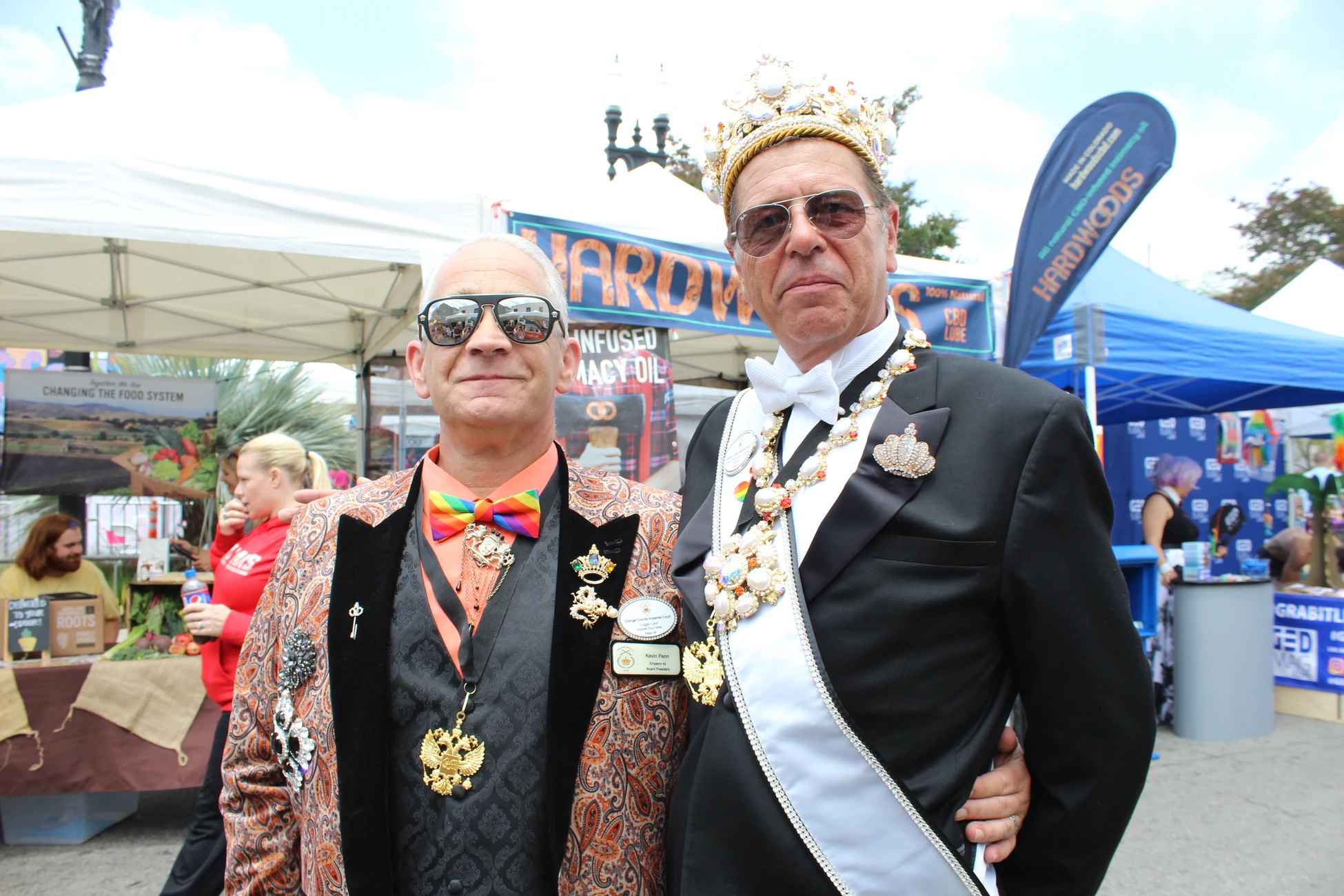 Just as characters were the key to the success of the scheme, personality and politics were behind many of the delays and challenges that the project faced. Once senior personnel left Homes England or Manchester City Council then the argument seemed to be reset and discussions had to start again.

Some decision-makers may have feared that the scheme would not stack up financially because Extra Care schemes can be expensive to run. They may also have been wary of repercussions and criticism which can reduce their confidence to support new ideas.

Some interviewees feared that some senior officers did not support the idea of older LGBT housing. They may have disagreed with the scheme because there was a risk of ghettoising communities and their approach was that everyone should receive the same type of service. Some interviewees felt that they did not want to understand the arguments.

This led interviewees to question some people’s motives and ask if this is evidence of unconscious bias or if some people were actively working against the scheme and evidence of direct or indirect homophobia, biphobia and transphobia. Some questioned if short-sighted financial considerations were considered above long-term savings in other council budgets (for example, adult social care) and above meeting community needs.

Fortunately, further changes in personnel at different stages of the process sparked more interest in the scheme when it seemed the project was blocked.

However, it can’t be disputed that while individuals can drive new innovations

"people also have the power to stop developments"

Keep pushing. Have the courage to ask the difficult questions and be honest about challenges and obstacles as there is a temptation to avoid the heart of the issue, which just causes delays.

The national competition attracted high quality applications which were evaluated in a 2 stage process. Two questions were identified as red flag questions, with applicants required to pass a threshold for these before their remaining responses were considered. The flagged questions focussed on an evidenced understanding of the challenges experienced by the older LGBT+ communities and experience of working with and supporting the LGBT+ community. The second question related to the council’s zero carbon policy and set a minimum low carbon requirement (BREEAM ‘very good’).

The remaining questions covered excellence in design of extra care housing; coproduction; managing an extra care housing scheme and social value. LGBT Foundation scrutinised the applications and provided their comments and opinion to enable the Council to choose the preferred developer.

Applicants were also required to submit a financial offer for the development opportunity.

Weightings were used which enabled the Council to choose the most economically advantageous bid. The organisation with the highest overall score (quality and price) was selected.