Older LGBT people should be involved from the start, and there should be multiple ways to capture their voice, share information with them and ensure they had input. Ultimately the scheme should feel owned by the LGBT and Whalley Range communities. If they do not own it in reality, then they should feel they have owned the design and delivery of the project. We are creating more than buildings and the community should have a huge say in planning and running things, as such, all opportunities for co-production and co-design should be explored. Hold public events where possible, for example communication of research findings to show a culture of openness and generate feedback. Manage expectations and explain timescales, at times explaining if there is no information to share. Involving people from the start will prevent any feeling of disconnect with the scheme, having a comms plan or one point of contact will help with this. The council or the provider should not come in to tell people what is happening, rather they should ask for suggestions and then make these happen.

"We can’t do for; we need to do with communities"

For example surveys and focus groups. Develop specialist knowledge around the communities you are working with, in this case find out how to engage with those older LGBT people ‘in the closet’, and those who are seldom heard such as LGBT people of colour or LGBT people living with HIV, all who have ‘gone stealth’, hiding their identity in services.

Community focus groups in 2016 and 2017 were the first time older LGBT people themselves had the chance to input their ideas into the design of the scheme and many have expressed their gratitude for the opportunity.

Once the site was identified the neighbourhood managers and local elected members ensured local residents were involved. There were some local voices who questioned whether the former hospital building could be repurposed, given levels of homelessness in the city at the time, but any worries about the reactions to the prospect of an LGBT scheme in the area failed to materialise: 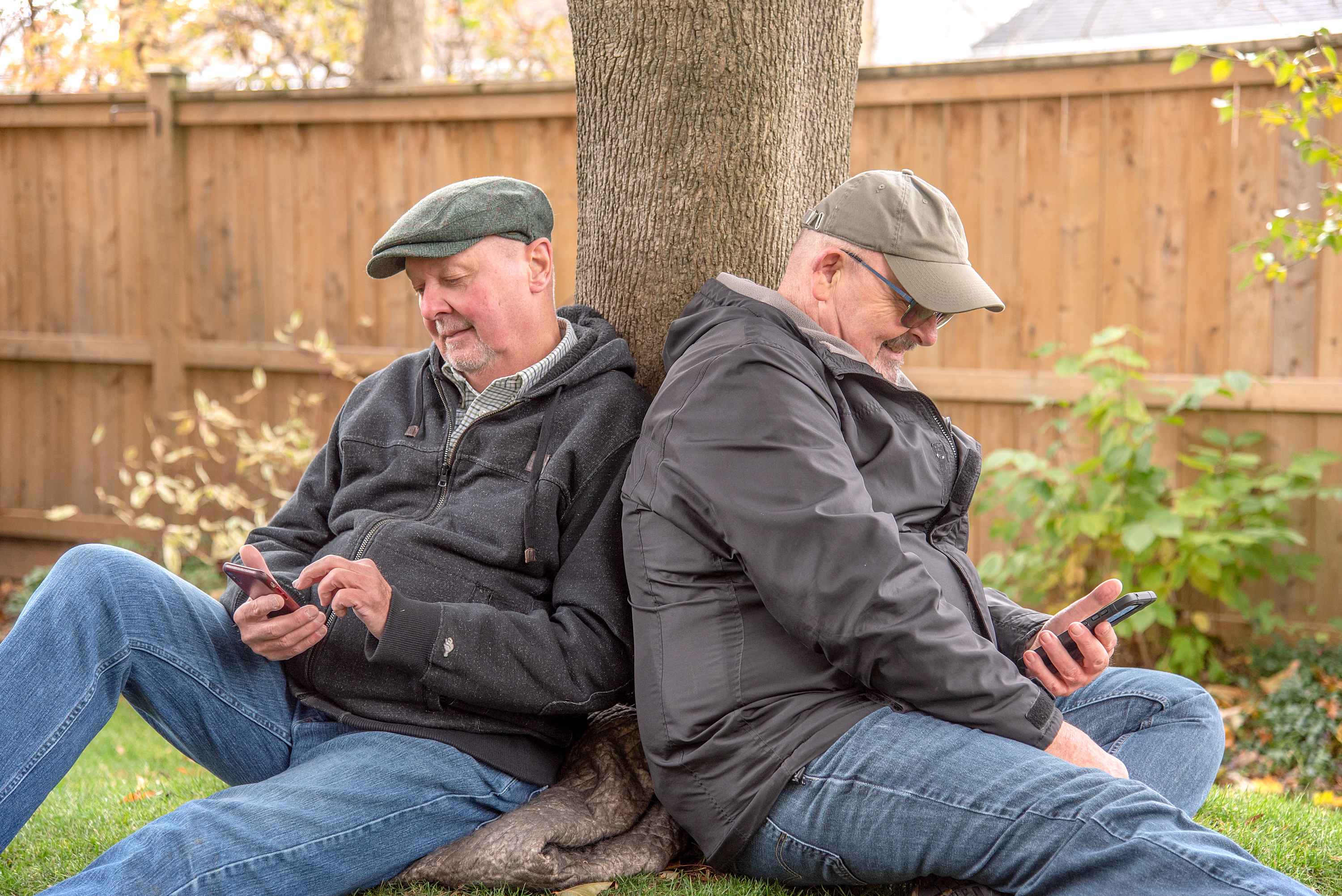 "there was no negativity from Whalley Range residents"

who were glad that the old hospital was being put to use and it would not be replaced by a cheap housing development. The majority have seen it as an opportunity for the area. There is a strong LGBT community in the area, with Pride in the Range an active local LGBT group, who are not afraid to share ideas. At one of the community meetings one older gay man shared his experiences which explained the purpose of the scheme. The consultation event raised expectations amongst local residents, allayed any fears about the project and gave them a connection to the development, even though details could not be shared about what the new scheme would look like. Local residents were glad to see their suggestions about the recycling of materials take place since the building could not be retained, though in the end more could have been taken if more time had been given before demolition and the pandemic has delayed the redistribution of some reclaimed materials.

The survey in 2020 was followed by event to promote the Housing, Health and Care Report (add link). This was followed by three focus groups which created a safe space for those with specialist knowledge and experiences to come forward share their views, eg. LGBT people of colour and LGBT people living with HIV. These were groups originally underrepresented in the survey responses and to which we could address more specific questions related to need. Working with experienced facilitators helped to ensure these sessions were effective and summary reports analysed the discussions. Participants were given a shopping voucher to thank them for their time. We are in discussions with academics to analyse the survey and focus group data further to extrapolate more detail to help shape the scheme.

A community steering group was formed to guide the project within a co-production model between community members and stakeholders (Manchester City Council, LGBT Foundation, Neighbourhood Teams, Elected Members and the development partner). Knowledge from other co-production work at LGBT Foundation eg. Pride in Ageing was used to help plan this. A semi-formal recruitment process ensured members were found with relevant life experience and expertise, and further callouts were needed to expand the diversity of members, ensuring the group are representative of the communities we serve. Members were background checked and their contact details stored at LGBT Foundation. Community members taking part in this group were offered a small payments and expenses so they were not out of pocket and felt valued. The group was initially chaired by the project manager who ensured members were inducted, and established the group’s terms of reference, foundations, operations and early decisions. Initial meetings included training on design and care principles by experts from the Council, architects and Housing LIN, to ensure members had the skills and knowledge to have informed discussions. Meetings took place via video call and we are still seeking for the best platform that allows for easy access, with live and recorded closed captions.

We have learned that it is important to give space, resources and time with community partners to capture a diversity of voices including those who are seldom heard. We paid community members initially for their expertise and to give them recognition.

We will be discussing specific aspects of the scheme which will inform future updates to this journal. Subjects will include: