Find out about the latest events in your area

Bi men are an incredible and important part of the LGBT community and yet often over looked and under-represented. According to a 2018 study by Stonewall, 30% of bi men say they cannot be open about their sexual orientation with any of their friends, compared to 2% of gay men, and almost 18% of bi men have experienced discrimination or poor treatment from others in their local LGBT community because of their sexual orientation, compared to 4% of gay men.

The Bi Programme wants to shine a light on these issues and on the experience of Bi men. Join us for a panel of leading Bi men activists who will be talking about their lived experiences. This will be a great experience to learn more about the specific issues concerning Bi men, to share experiences, and to ask questions during out Q&A session at the end of the session.

Lewis Oakley: leading activist and writer, campaigning to improve the public’s perception of bisexuality. Lewis has been shortlisted by the British LGBT Awards 2018 for an Outstanding Contribution to LGBT+ Life award and was named runner-up as Campaigner of the Year at the 2017 PinkNews Awards. Lewis is one of the leading bisexual activists in the UK, with his work in the LGBT Space changing attitudes around what it means to be a bisexual man.

Vaneet Mehta: an Indian bisexual man born and raised in Southall, West London. He works as a Software Engineer, but in his spare time he works within the LGBTQ+ community. He volunteers for Rainbow Films and Middlesex Pride and co-founded The AmBIssadors, a bisexual YouTube channel. Vaneet is an avid writer, having been featured in Stonewall, Metro UK, Unicorn Magazine and The Bi-ble Volume 2, a bisexual anthology. He created the #BisexualMenExist hashtag and is currently writing a book on bisexual men

Bradley Birkholz: bisexual YouTuber, writer and activist who creates weekly videos around life and sexuality on his YouTube channel. He was recently named a ‘Modern LGBTQ+ Pioneer,’ and he’s the creator of an LGBTQ+ clothing line called ‘Respect Is Easy’ which supports LGBTQ+ charity.

Come along to this great panel about brilliant Bi men to share stories and learn more.

This session is part of the Bi Programme and is open to everyone who identifies as bi, pan or polysexual or another term that describes an attraction to more than one gender. The aim is to create a safe, social place for Bi people. For more info, visit our website. 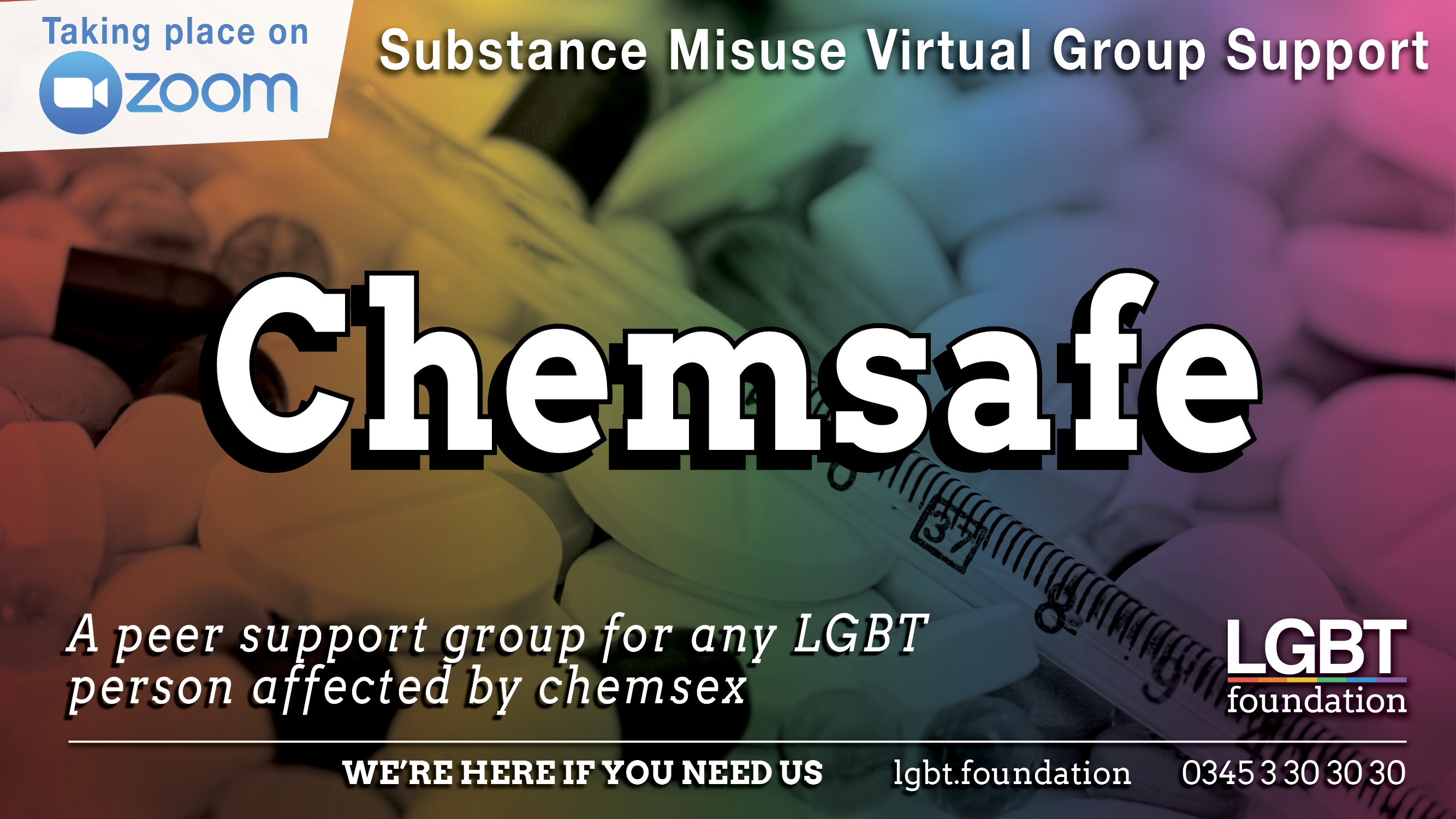 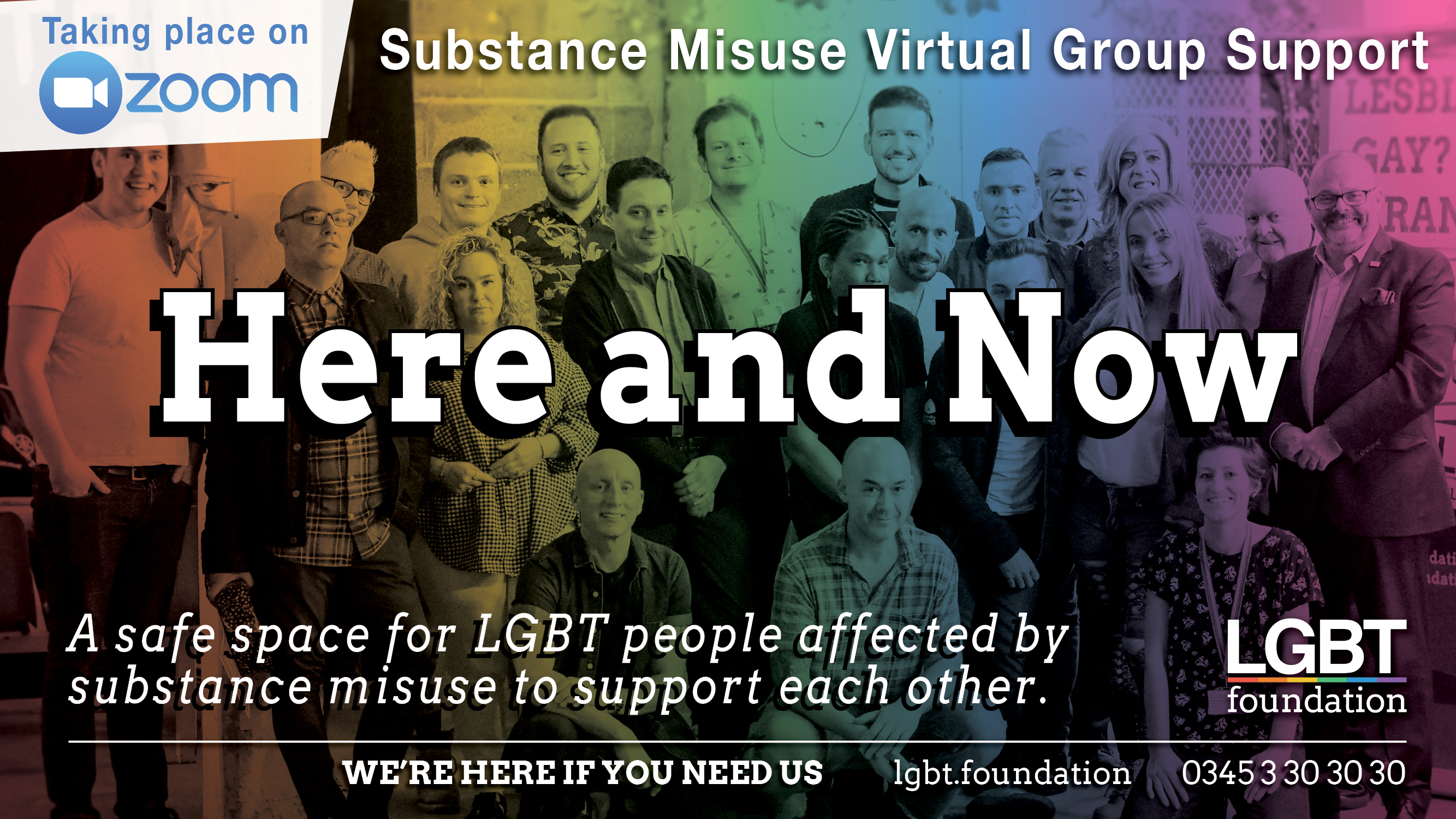