The Women's Programme presents its first ever TALENT SHOW! Being brought to you live from somewhere else and hosted by the inimitable ADAM ALL!

So, have you been learning some cools things in lockdown? Got some poetry to share? Skilled plate spinner? Come along and show off your skills at our talent show! This is a relaxed a fun night, a chance to have some laughs and show off your talents. First place wins £50 in Love To Shop Vouchers! Sign up as a participant (limited spaces) or as an audience member – either way it’s going to be a fun filled evening!

Participants and audience you can book here! 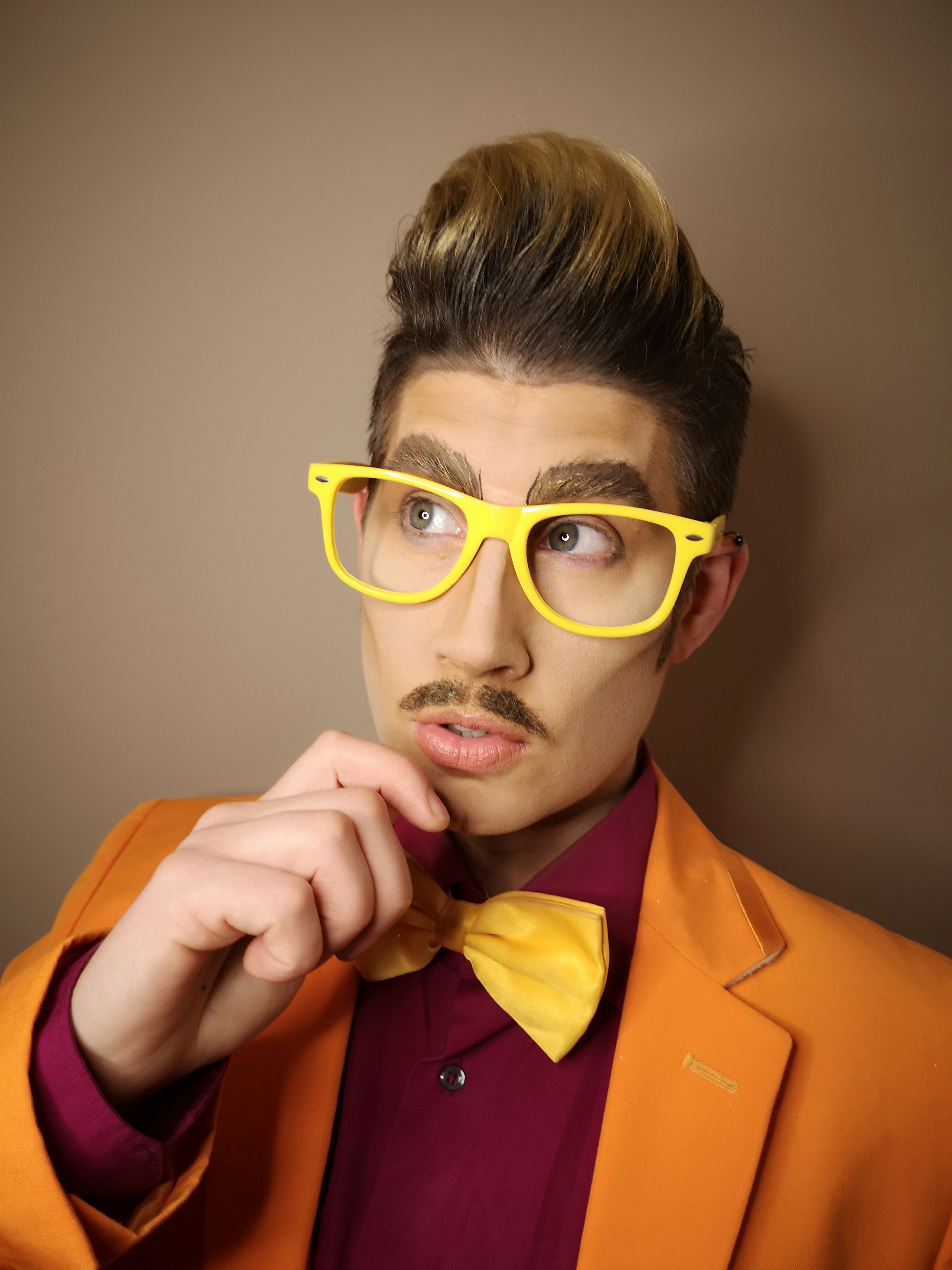 Adam All has been performing as a Drag King for 11 years and has been instrumental the growth of the Drag King scene in the UK. He is the first winner of Pride in London's 'Prides Got Talent Cabaret' and the first ever winner of 'Best Drag King' at the 2019 QX Cabaret Awards. Adam was recently referred to as the modern 'Godfather' of the Drag King scene in the UK' and one of the 'game changers of the London Drag Scene' in TimeOut Magazine. Adam recently featured as a speaker for TEDxLondon and TEDxWomen, in a national campaigns for Method and ASOS and has featured on 'This Morning' for ITV, BBC Newsbeat, London Live and Sky, Channel 4 and ITV News. Adam All is the founder and host of popular Drag King Cabaret night BOiBOX and co-host of the smash-hit Drag King Competition MAN UP! Adam performs internationally and is a huge advocate of the emerging, engaging and empowering Drag King scene. He can charm and alarm with equal appeal, bringing live vocals and cartoon realness to his dashing geek-chic cabaret.

For more information on upcoming shows and to see when Adam is in a town near you, please visit www.adamall.co.uk