Home / What you can do / General Election 2019 / Equality Wins Manifesto

#VoteWithPride - The Equality Wins Manifesto for the 2019 General Election

On 12th December the UK will head to the polls for another general election, the outcome of which could determine the kind of country we live in for decades to come.

Our current political context is one which is both turbulent and divisive. However, we firmly believe that all political parties can, and must, put forward manifestos which protect and advance the rights of LGBT people in a post-Brexit landscape. Despite the significant legislative progress in recent decades - even as recently as the long overdue legalisation of same-sex marriage in Northern Ireland- there is so much more to do.

We are urging every LGBT person and our allies to have their voice heard on 12th December, because if we’re not counted, we don’t count. Our #VoteWithPride campaign will ensure that LGBT people and our allies are registered to vote, and can get to the ballot box.

We are also calling on all parliamentary candidates and political parties to be proactive and vocal in their defence of LGBT communities and our rights. Our ten policy priorities for this election set out that roadmap towards equality. These are policies that, if implemented, will have a profound and positive impact upon the lives of LGBT people. Whilst some are well documented in public conversation and debate, we also firmly believe in shining a light on issues facing some of the most marginalised and invisible people within our LGBT family.

With your support, we can achieve a fair and equal society where all LGBT people can achieve their full potential.

This election, please join us and #VoteWithPride 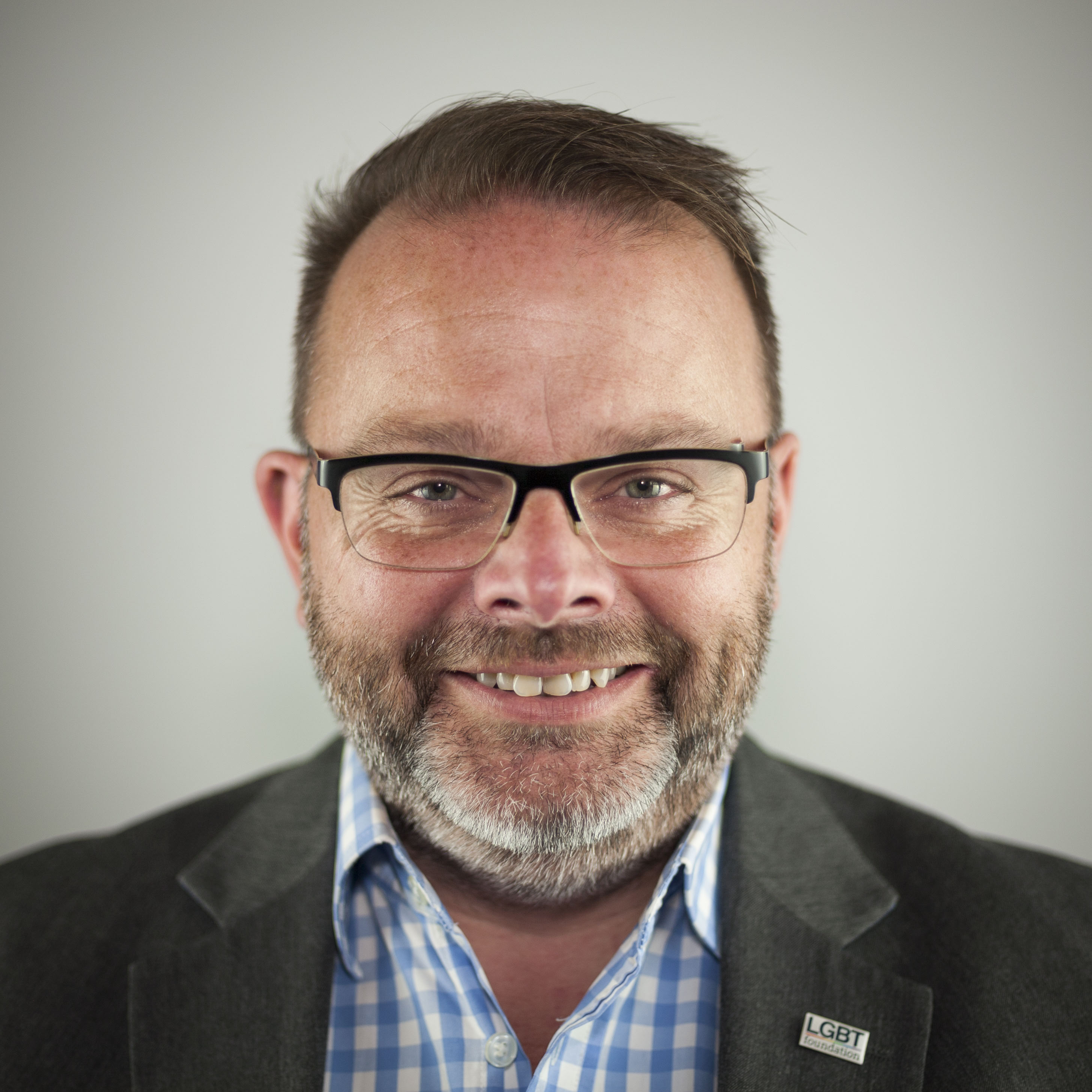 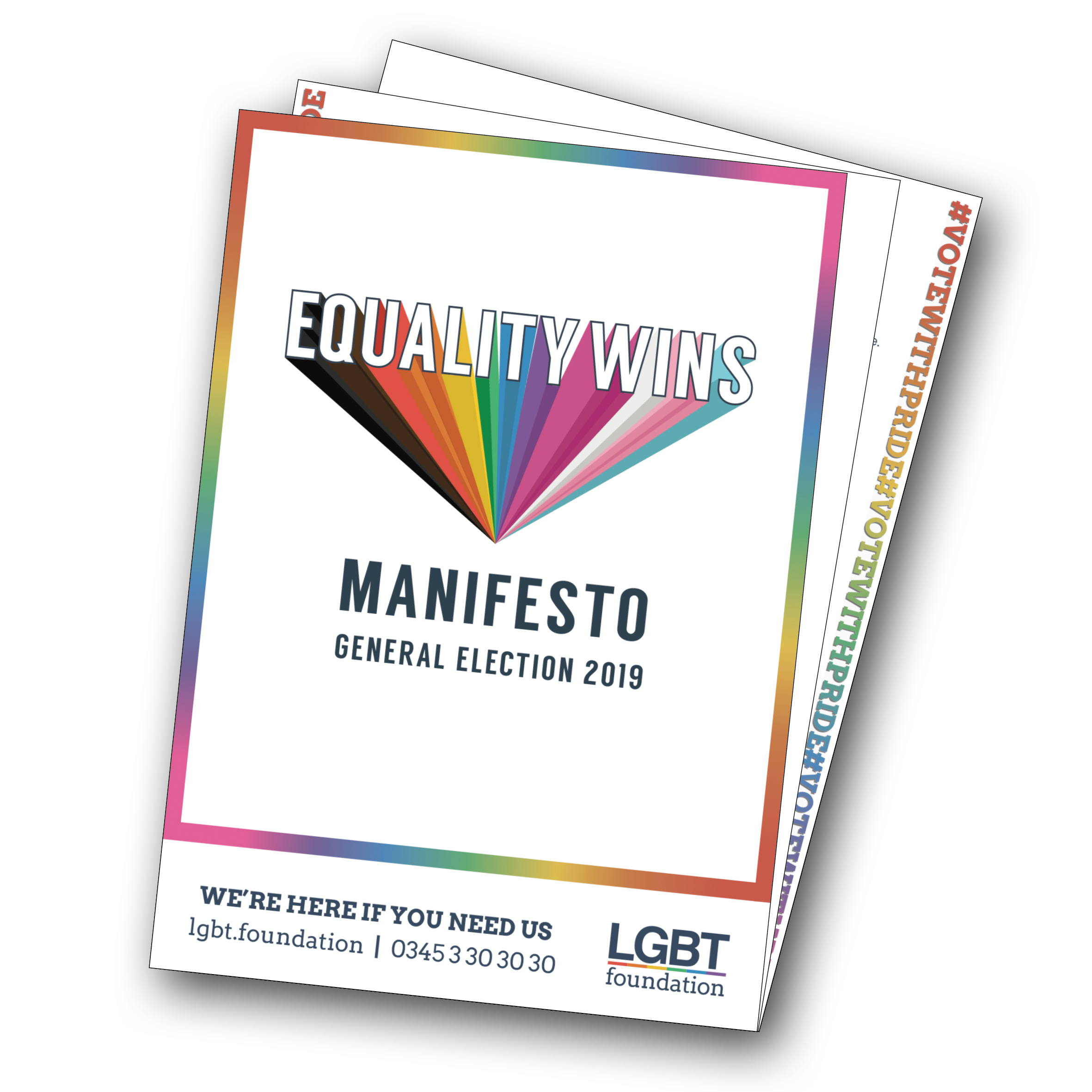 Pledge Your Support for the Manifesto

“I have pledged my support for LGBT Foundation’s Equality Wins Manifesto. The fight for equality is not over- these ten commitments will protect and extend the rights of LGBT people.

Read the manifesto and pledge your support here: www.lgbt.foundation/election2019/manifesto