If you’re not out as LGBT, how is your GP going to know how to support you?

When I went to my GP to explain that I wanted to transition I felt I had to educate them to do what was in my best interest before I began to play the waiting game of getting support from a Gender Identity Clinic.

I was self-medicating for three years before I told anyone I wanted to transition and I had to explain that I would need blood tests as I think I was the first trans person the GP had ever met.

I needed to feel like I was making progress in my life with my hormone treatment and yes there may be side effects but the most important thing for me is that I am progressing and my GP needs to know that. 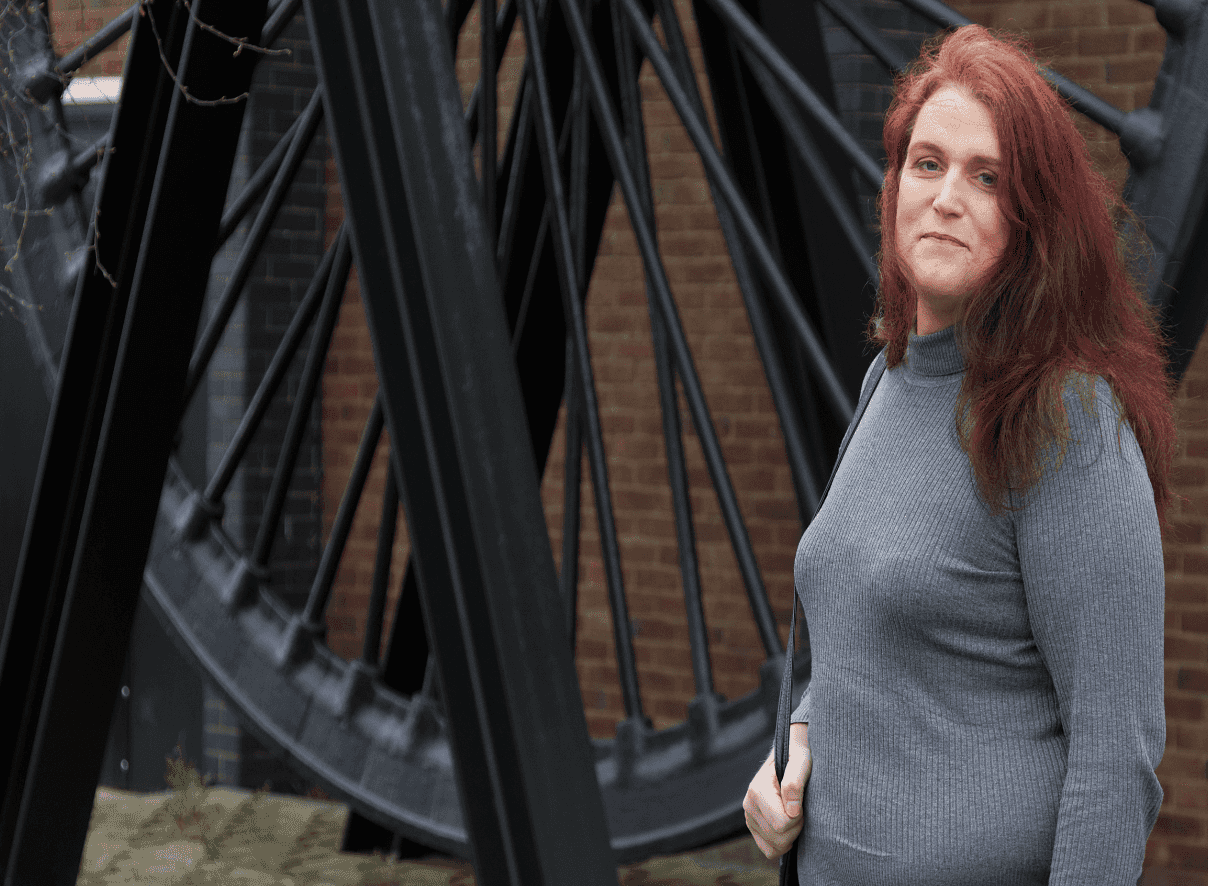 I would say to any GP, who isn’t sure how to support trans people, ask the patients themselves, they know what they want and what they need and they have most probably done the research too!

I know some trans people change GPs a lot, especially if they don’t feel like they are getting anywhere, but it’s important for me to stick with my GP. However slow the progress, hopefully they will feel a little more informed for the next trans patient they meet.

My GP wanted to refer me to a clinic at Charing Cross, which had a four-year waiting list. I wanted to go somewhere closer so I asked the Practice Manager and she helped me to get a referral.

This was a useful tip because it’s great to know the wider practice team by their first names. Now I can go into the practice and get the support I need much faster than waiting for a GP appointment.

I also wanted to be referred to a Voice Coach but my GP said; ‘You’ll be fine, a lot of women have deep voices.’ It’s so important that our GPs listen to what we want rather than just tell us what they think is best for us.

I’m constantly surprised that services don’t know about trans people’s lives. Many services have access to good LGBT support but they don’t always tell their patients how they can access that support.

Some trans people aren’t comfortable about being out but for me it simply isn’t a choice. Transitioning isn’t something I want, it’s something I need, just to be myself. If I didn’t transition, I would be dead.