"I came out in the 1980’s and I told my health providers that they needed to know that I was gay.

I haven’t encountered many problems apart from one previous GP who said: ‘You people deserve all you get’ this was in response to the AIDS hysteria at the time.

Today I have gotten to know the Practice Manager at my local practice very well as I have been promoting our local over 50s LGBT group and I have given them a lot of LGBT information to distribute in the practice.

On seeing some of the resources, one woman told me that it was nice to see a group for older LGBT people in Oldham. She shared with me how proud she was of her two gay grandsons, one of whom was getting married. 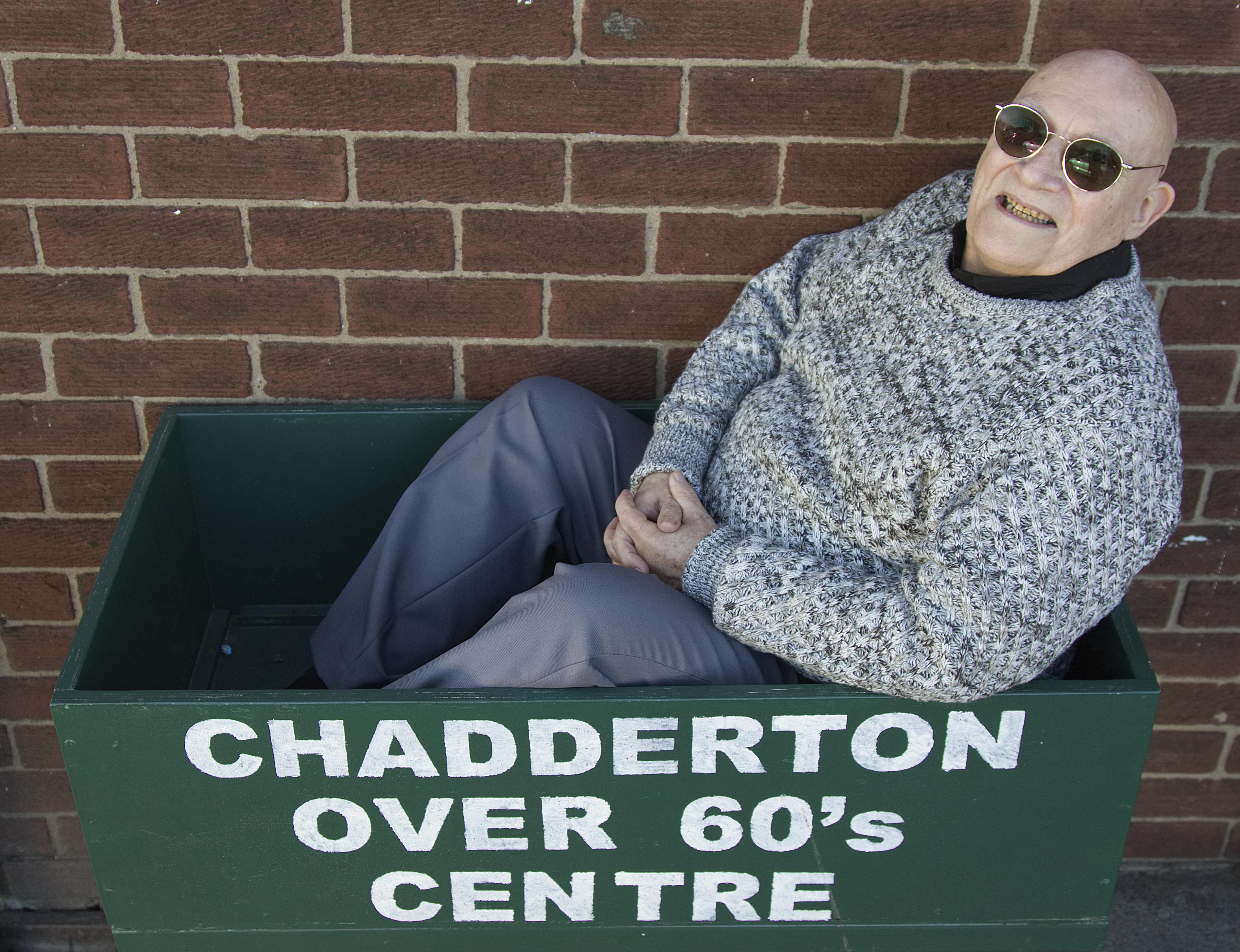 Young people seem to want to thank us older LGBT folks for what we have done in the past - sort of paving the way for them I suppose, standing up to be counted and I think we still have to do that today.

Many people don’t talk about it but I think LGBT people still need help and support. Some come out in later life and although I’m 78 now, I do think it’s vital to know about what support you can get, when you are younger, as you never know when you might need it.

I do hear that LGBT patients in primary care expect better access to support now, but do they really get it? We may do in Greater Manchester but in a lot of places, there is n’t any support at all. Many GPs wouldn’t have a clue who was gay or straight and wouldn’t think it was important that they know but I think we do need our GPs to know more about us so th ey can refer us on to specific support when we need it. There is a lot more learning to be done around supporting transgender people too.

I know from being part of an older LGBT group that a sense of community is important at some points in our life. When I first came to the group, I was in a deep depression but now with the support I’ve received I am a lot more positive."